Below is a list of ten of the strangest cosmetic procedures you can imagine. You should find out about them in case one day, looking at yourself in the mirror, you want to feel something new or, at least, interesting, to relax and rejuvenate. This list is not for the squeamish because some of these procedures are quite intimidating. 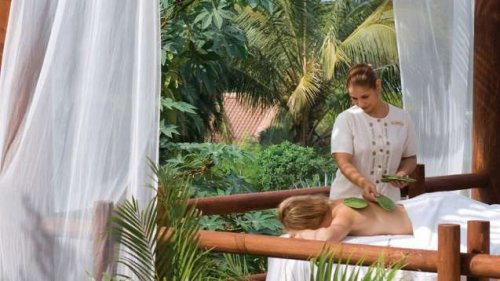 Yes, it doesn’t sound very nice, which’s just one name: a cactus massage.  The beauty parlor offers a wonderful cactus massage with warm cactus pulp, prickly pear or with a mixture of cactus and tequila flowers. Do not worry, for this massage all the needles are removed from the cactus, so that the sensations from such a massage will be more pleasant than you think.

9. Massage with soaking in beer 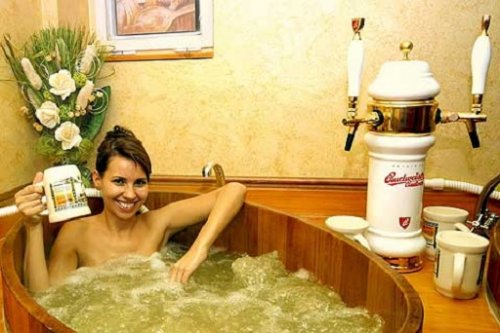 Czech beer baths (Czech Beer Bath) is an interesting variation of milk baths, which have become very popular thanks to Cleopatra. Nevertheless, if milk is not your class, then the beer will certainly satisfy the most demanding customers. At the brewery of the Chodovar family, located in the Czech Republic, you will be offered to take a therapeutic bath of beer, where you can soak in a special tub filled with aromatic beer! Since 2006, the brewery has been offering the opportunity of a 20-minute lying in a bathtub filled with specially made beer, which has a beneficial effect on the skin and internal organs of a person. While you are soaking in beer, you can also enjoy a mug of fresh light lager beer brewed right there at the brewery. 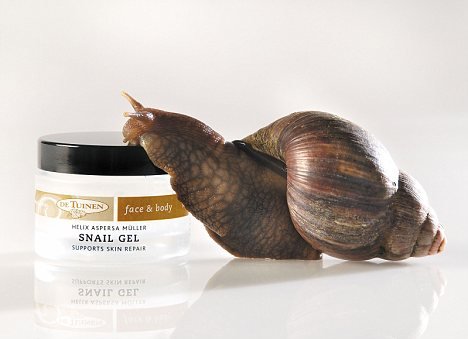 Sometimes the most disgusting things can be most useful to you, as in the case of a snail slime moisturizer. You probably saw the trail of mucus that your local snails leave behind, but you want to – believe it or not – these disgusting secretions are used to moisturize the body. Fortunately, you don’t have to stand on your hands and knees to collect snail mucus, as the Elicina snail moisturizing mucus sells for only $ 28.99 for a tiny jar. Even better is the fact that snail mucus is a replenished natural resource because no snail suffers when collecting mucus. Apparently 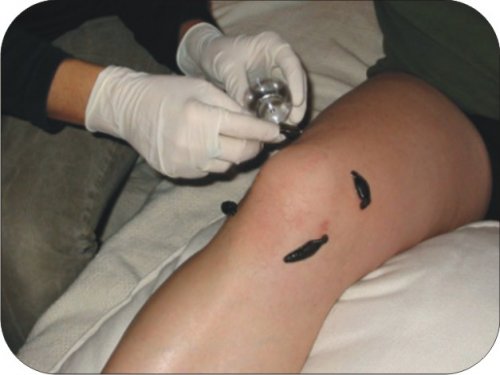 Leeches are famous for being used as small parasites that suck blood. There are more than six hundred types of leeches, but only fifteen of them are used for medical purposes. Thanks to actress Demi Moore, leeches have reached a new level of popularity. Demi admitted that she used leech therapy as an alternative anti-aging procedure, and she swears that the procedure helped her. Leech therapy can be used to remove toxins from the body.  Leeches seem to crawl over you before they bite and, as they work miracles, they swell and their bodies are filled with blood. Nonetheless,

6. Thai Slap Massage Thai slap massage is a real message that is offered by a Bangkok masseuse at her massage parlor in San Francisco. It turns out that slaps in the face are not only what the arrogant guy’s tourists who give up their hands receive from women. The procedure consists of pinching and massaging the skin, as well as light slaps in the face, and, according to the masseuse herself, this procedure restores youthfulness to the skin. Thai slap massage smoothes wrinkles and also tightens pores. The price of this procedure is $ 350 in just 15 minutes. If you like pain and humiliation, then this procedure is for you. 5. Pedicure for biting fish 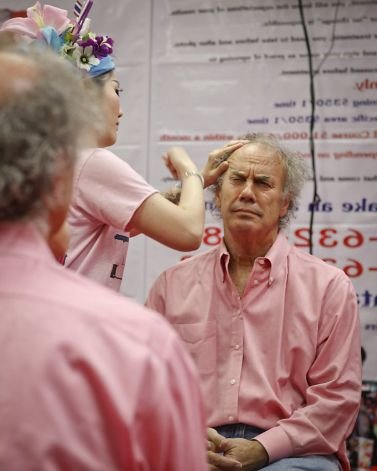 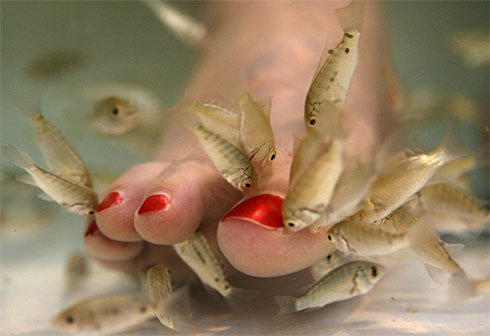 You may have seen this procedure on a reality show, but it is a real cosmetic procedure. Turkish salons were the first to use tiny carps to nibble dead skin. In recent years, doctor fish have become more and more used. Most people find this procedure quite relaxing, even though you sometimes feel a little tickle. If you can step over the factor of unusualness or are looking for something strange and extraordinary, and don’t mind that the fish gnaw off dead skin from your legs – this may be the perfect cosmetic procedure for you. Because these small creatures do not have teeth, they just clench their jaws and suck dead skin, they cannot bite you, so you do not have to worry about pain. This beauty treatment is available at Yvonne’s Salon in Alexandria, Virginia. A procedure lasting 25 minutes will cost you $ 65.

4. A mask from the placenta Apparently, this cosmetic procedure first appeared in Singapore and was launched by its company, which makes face masks from the real human placenta. It is difficult to say exactly where they take the raw materials for such a mask, but perhaps we better not know this at all. Cosmetics made from the placenta include soap, tonic, and even a face mask. This remedy is believed to stimulate the brain and cleanse the skin. This cosmetic procedure is so strange that not everyone will decide on it, however, if you are a daredevil, ready to try it, you can do it at the skin treatment center in Beverly Hills, where such cosmetic procedures are made from the placenta received in maternity hospitals in Russia. 3. Bull sperm hair mask 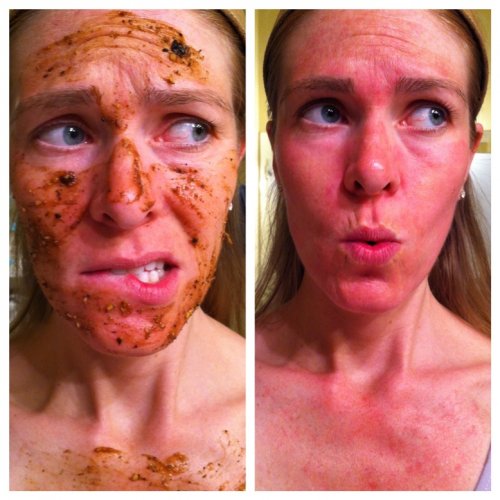 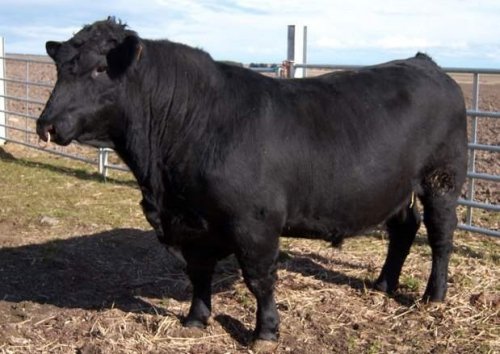 Yes, yes, this is not a typo: a bull sperm hair mask. It sounds, of course, rather strange, but people smear this mask through their hair so that they become soft and shiny. A salon based in Santa Monica, California specializing in natural-based hair masks, offers its customers a bull sperm hair mask. However, don’t worry, sperm is obtained from bulls, not men. But the question remains – why did anyone need this? This mask strengthens the roots of the hair and contributes to their rapid growth. This mask is more likely for those brave souls who are ready to do anything to achieve chic hair. Let’s hope that they do not deceive themselves. 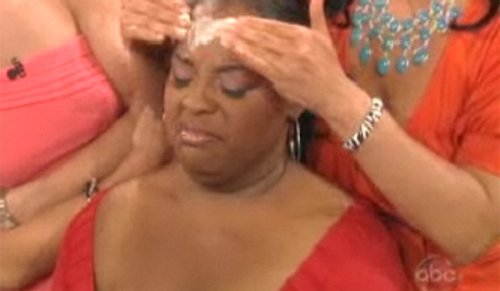 Bird droppings are used for quite amazing purposes. To reduce the damage to the skin from such a make-up, geishas made face masks that, you guessed it, contained bird droppings. The litter contains quite powerful enzymes that help remove dead skin cells. They contain a substance known as guanine, which should give your face a pleasant warm glow. However, do not worry, the litter is first disinfected with ultraviolet light. Of course, it is difficult to say whether such disinfection is enough to convince most people to try such a mask, but maybe you have a different opinion about this.

1. Urinotherapy If you think that you will not be surprised at anything, then you are mistaken because this point is stunning. While most of us are trying to get rid of urine as soon as possible if people use urine for completely different purposes. Some people are very strange, it should be noted who adore the tonic properties of urine. If you are interested in this so-called “therapy”, try to collect your urine in the morning, as it is in the morning urine that contains the most powerful healing properties.

What do you think?

Activate the G1 Socials plugin to use the Instagram module.

If you require any more information or have any questions about our site’s disclaimer, please feel free to contact us by email at contact@bizarrely.org.

Back to Top
Close Create

Your password reset link appears to be invalid or expired.

To use social login you have to agree with the storage and handling of your data by this website.

Hey Friend!
Before You Go…

Get the best viral stories straight into your inbox before everyone else!

Get the best viral stories straight into your inbox!